This year the 22nd FAI European Hot Air Balloon Championship will be hosted in Szeged, Hungary

Today is a big day in the history of Hungarian hot air ballooning, as today it was announced that Szeged will host the 22nd FAI European Hot Air Balloon Championship in 2021, but it also happened exactly 210 years ago, on June 3rd, 1811, that the first hot air balloon flew in Hungary for the first time. The organizers are expecting more than 100 balloons for the international competition and balloon fiesta. The competitors arrive to Szeged – the City of Sunshine – from many parts of Europe. Will be pilots from 23 countries.

Several participants submitted personal introductory material, which is available at the link below: competitors and their balloons.

“Here, in Szeged the month of September has been about the art of aviation every year since 2016, but I can safely say that this year the European Championship will open a whole new chapter for the fans of hot air balloons. The sport has already been very popular in Szeged, and we wanted to take advantage of that and give the people in the city an exciting week with the European championship” – said Zoltán Majó-Petri, the Managing Director of the Szeged Transport Company.

This year the organizers are offering a special patronage program to hot air balloon fanatics who want even more than the spectacle of more than hundred balloons. Those who join the patron club will receive the following additional services:

The patron ticket is available from today on the website https://tixa.hu/xxii-fai-holegballon-europa-bajnoksag 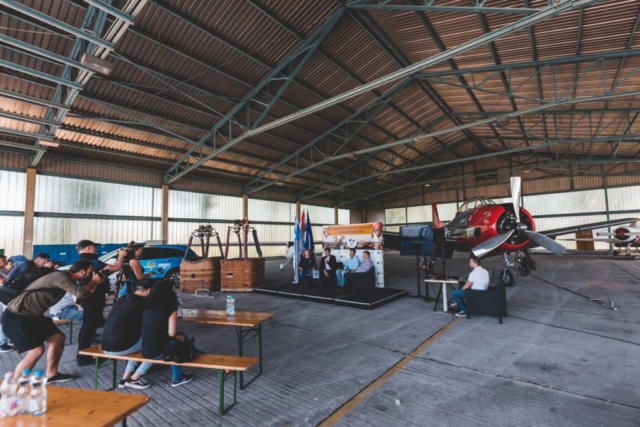 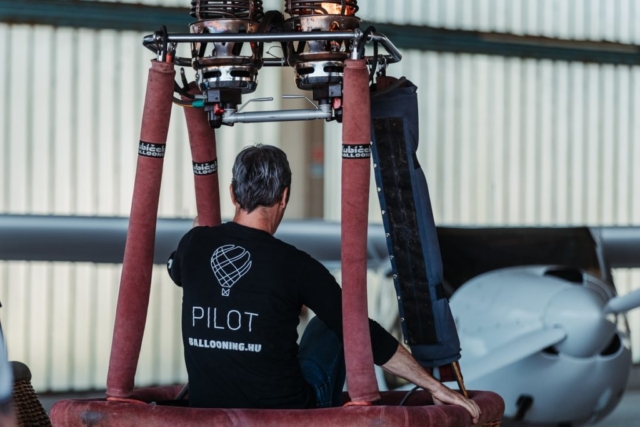 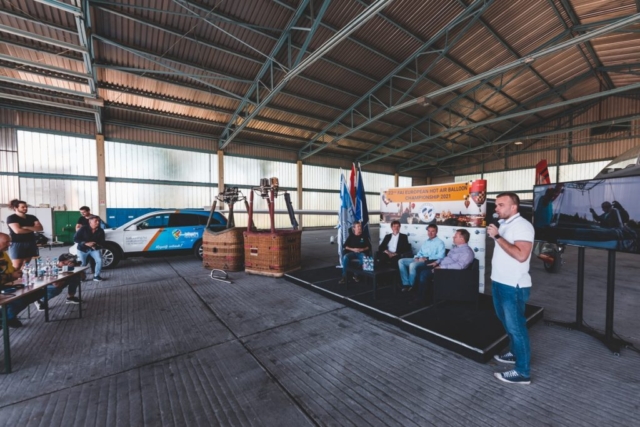 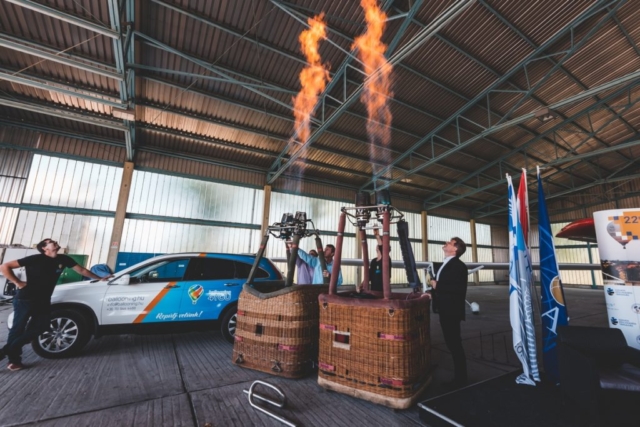 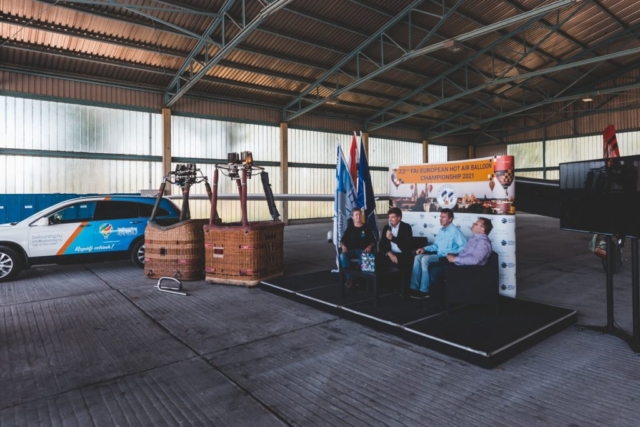 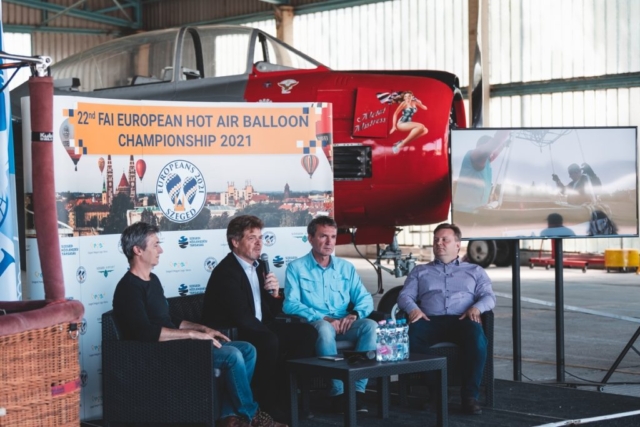 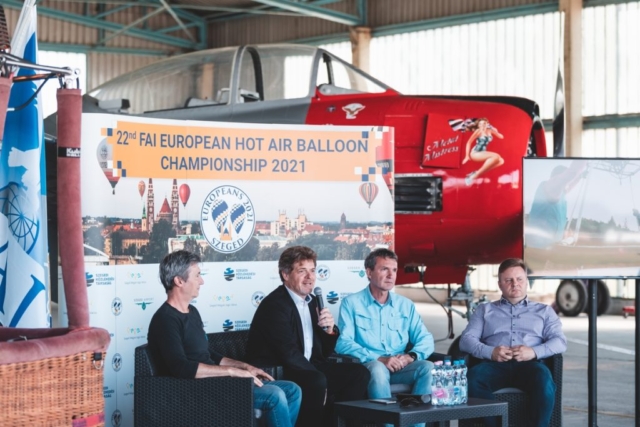 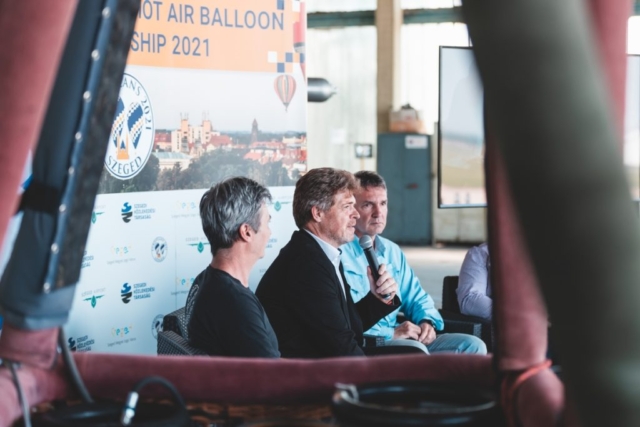 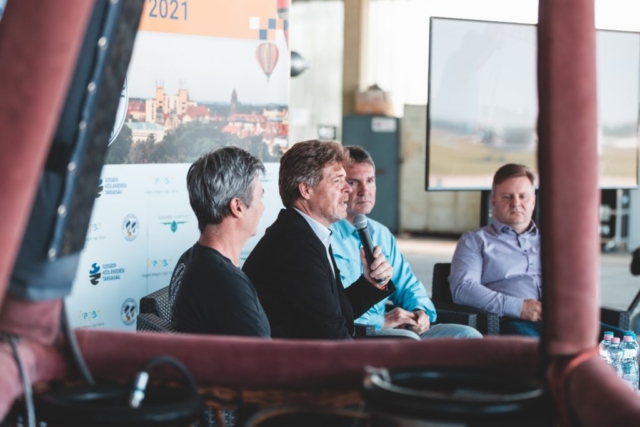 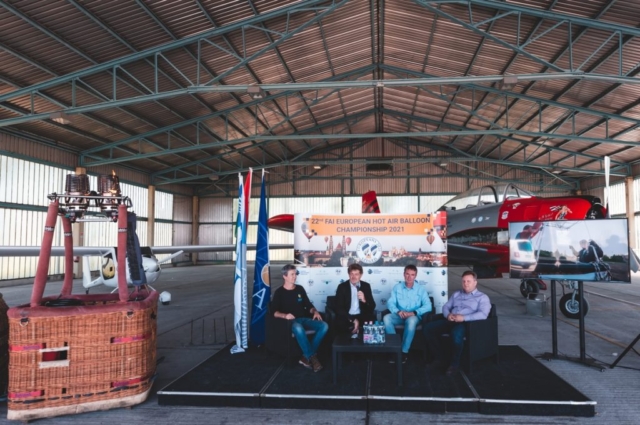 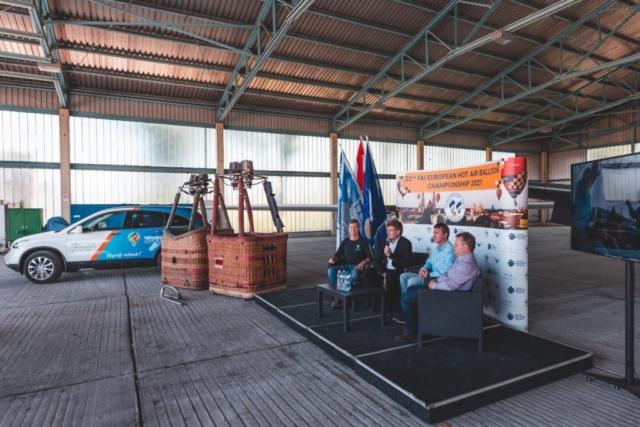 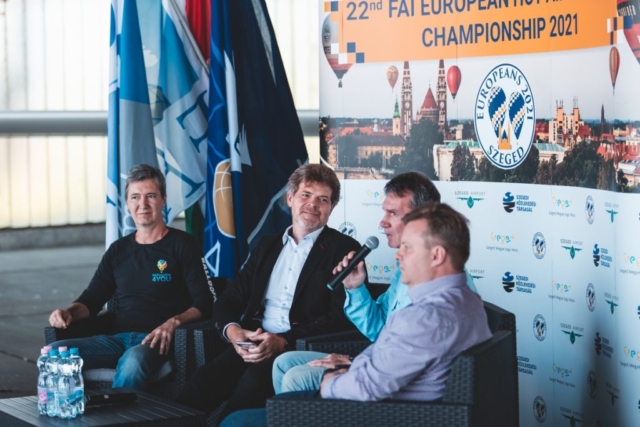 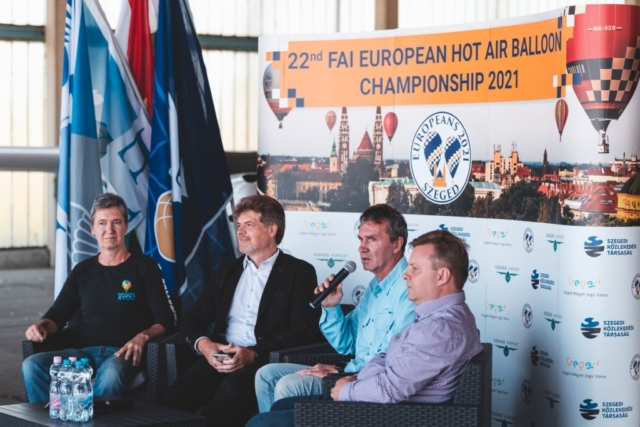 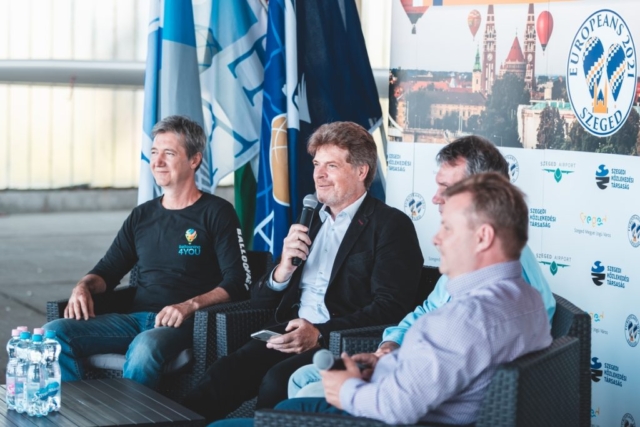 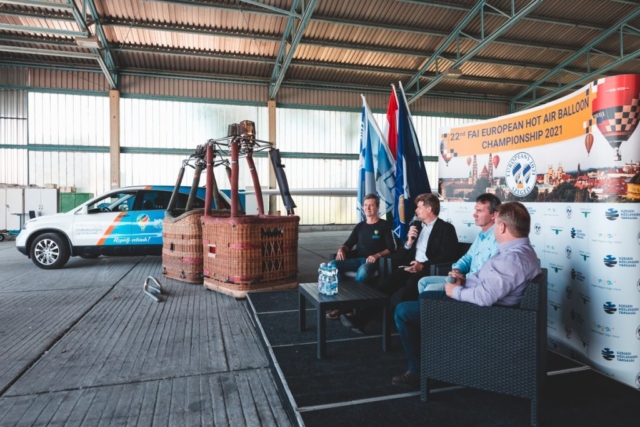 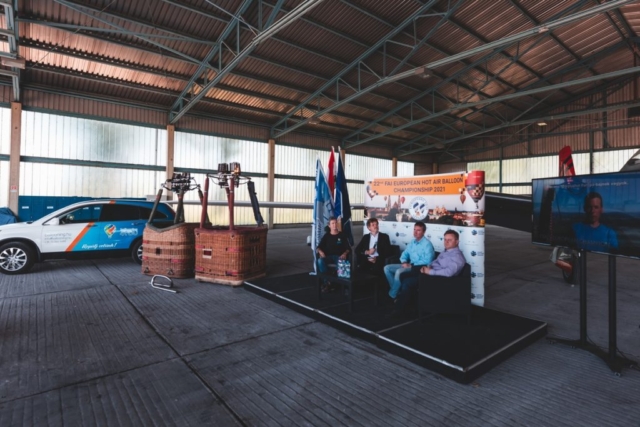 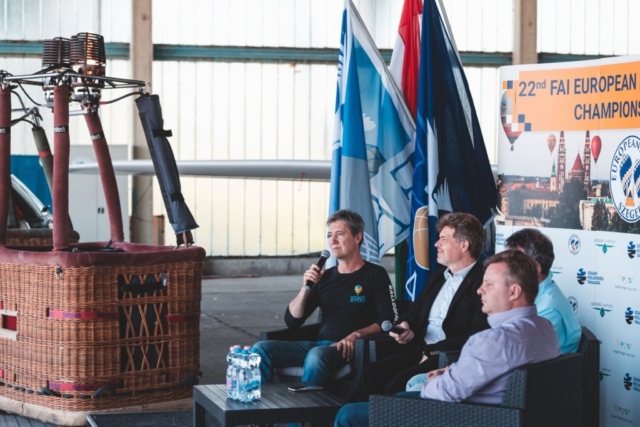 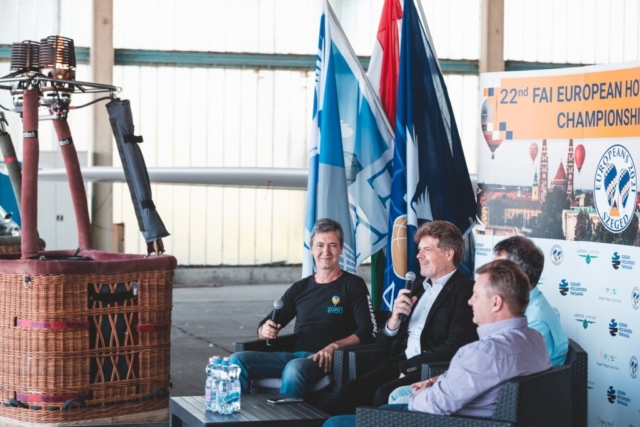